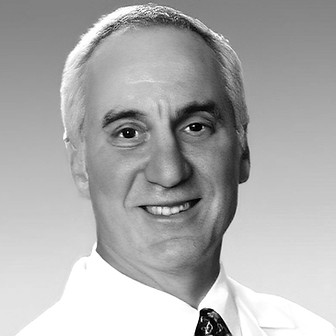 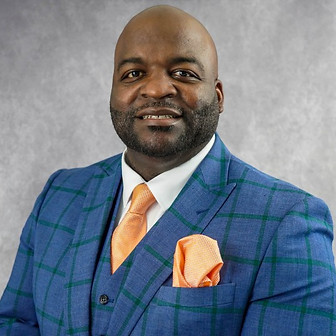 Reggie Garrett is a healthcare executive, entrepreneur, & real estate investor. Upon graduating high school, Reggie attended Carson Newman College. After his first year he transferred to Georgia Tech, where he was a member of the Yellow Jacket football team while majoring in Business Management. He begins his love of business as a noticeably young man, investing in real estate with his father. Loving the freedom entrepreneurship afforded him, he started his business as a franchise broker. Helping others achieve business ownership was his passion. Always thinking of how to expand his horizons, Reggie saw an opportunity in the healthcare industry. He is currently founder, operator, and CEO of 1st Remedy Inc. Providing access to modern healthcare and wellness, offering doctors ancillary services, modalities, and a clinical continuum of care with a focus on maximizing patient outcomes. Reggie looks forward to growing1st Remedy into a power player in the healthcare industry for years to come. 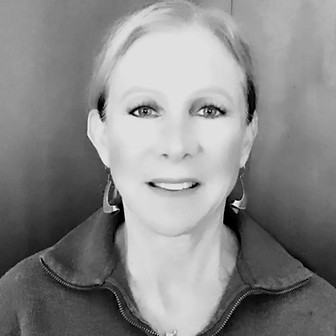 Lori received her BS Pharmacy from the University of Georgia School of Pharmacy. After graduation and licensure, she worked as an Intravenous Admixture Pharmacist at Georgia Baptist Medical Center in Atlanta, Georgia . She went on to earn her Doctor of Pharmacy Degree at Mercer College in Atlanta, Georgia. After graduation, Lori moved to Las Vegas, Nevada where she worked as a Home Care Pharmacist working with patients who needed intravenous therapy for nutrition, infections or hydration. During that period , she developed the pharmacy portion of the Nevada Diabetes Center at Valley Hospital where she taught diabetic patients about their disease and medications . Her husband’s job transferred them to NYC where she developed and opened the Pharmacy at Abel Health Care Managment a home intravenous health care company. She developed a nutritional clinical managment program for home care patients unique to the home care field . They were again transferred to Atlanta, Georgia where she became a Nutritional Support Pharmacist and practiced Pharmackinetics at Crawford Long Hospital .Lori has also worked PRN as a pharmacist who: reviewed medical charts for Medicaid, compounded medications, worked in a small pharmacy chain and worked as a Nutritional Support Pharmacist at another local hospital. Lori has practiced Clinical Pharmacy for over 25 years.

Contact Us
LET’S FIND OUT WHAT WE CAN DO FOR YOUR ORGANIZATION!
Call us today for a free per
formative analysis!
404 828-0741
Thank you! Your submission has been received!
Oops! Something went wrong while submitting the form.